Home Fires During the Holidays, Be Safe 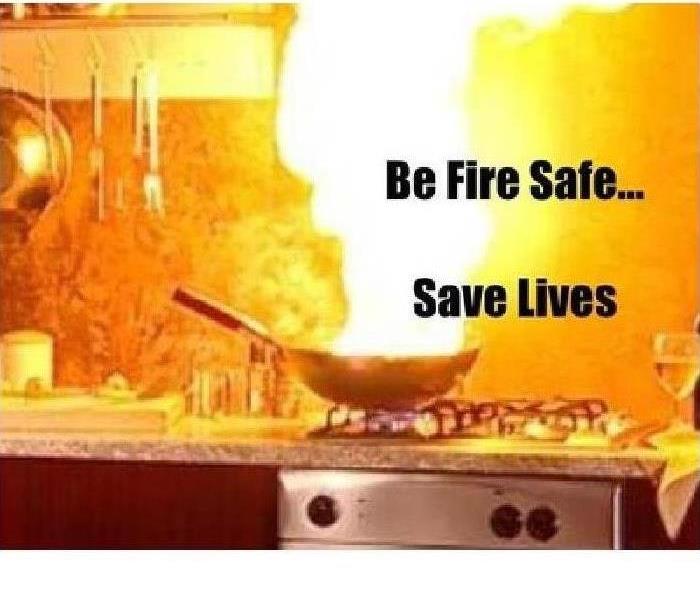 Avoid being one of many holiday fires, Be safe and have a great holiday season

With the holidays fast approaching, it is crucial that we use caution while preparing our holiday feasts and have a preparedness plan for cooking fires. Cooking is a great way to bring family and friends together but is the number one cause of home fires and injuries. Did you know that during 2009 – 2013 that U.S. Fire Departments handled an average of 162,400 home fires involving cooking equipment per year and these fires caused an annual average of 430 civilian deaths, 5,400 civilian injuries and $1.1 billion in direct property damage?

Cooking fires are the leading cause of home fires and home fire injuries in the United States.  In fact, the United States Fire Administration (USFA) states that there are nearly 4,300 fires will happen around the holiday.  That’s more than double the daily average for residential fires.  The leading cause of holiday fires is food that is left unattended while cooking, which is why SERVPRO of Washington/Woolwich asks for you to be aware while entertaining!

If you are aware of how to stay safe AND what to do in case you experience a cooking disaster, you should be able to enjoy this time with your family and friends. If all else fails, call SERVPRO of Washington /Woolwich ! We have the equipment, expertise and experience to help make the disaster "Like it never even happened." Have a Very safe and happy holidays!